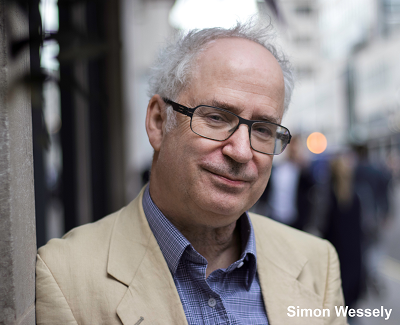 The 2018 Ernest Jones Lecture “Shell Shock: A Very British Practice” was delivered in style by Professor Sir Simon Wessely at UCL on 25th April. He gave an erudite but also highly entertaining account, rooted in the atmosphere and mores of World War 1.

WW1 has arguably been the dominant cultural memory of the 20th Century, and one of the key recent memorial themes has been the shadow of Shell Shock.  The effects of war trauma were not unknown prior to WW1, but were largely viewed through a biological lens.  A 1915 Lancet paper both coined the term Shell Shock, and heralded a shift to a psychological understanding using Freudian ideas previously eschewed by mainstream medicine.    There was a great deal of optimism generated, and hospitals were set up to treat the afflicted, vying with one another for results and not (as Professor Wessely illustrated to a great deal of laughter) above a bit of academic fraud to boost their claims.

However as the months wore on, it became clear that even if cures were forthcoming, they were not brief, men were not returning to the front line and there was a fear of ‘contagion’.   The interest in unconscious mechanisms shifted, and the condition was increasingly viewed as pursuant of primary or secondary gain, with shorter, sharper treatments stepping in.

In 1939, with another war looming, the British War Committee removed ‘Shell Shock’ from the diagnostic lexicon and soldiers could no longer be discharged from the army on mental health grounds.  ‘Character’ rather than early life experience was seen as the determining factor in who became ill, and this emphasis on character more or less remained until the emergence of ‘Post-Traumatic Stress Disorder’ (DSM, 1980).

However, although officially removed as a diagnostic entity, ‘Shell Shock’ persists in our language and culture - again to great laughter, Professor Wessely concluded with a whistle tour of newspaper headlines attesting to its apparently high incidence in 21 century politicians and sports personnel. 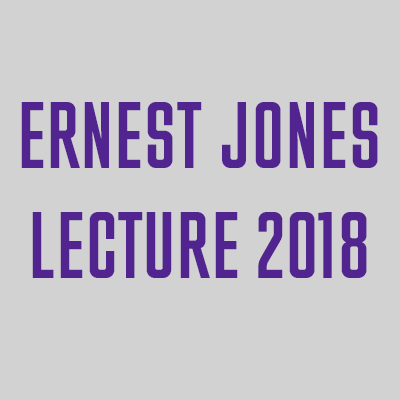