Inspired by the work of Wilfred Bion, the Bion in Marrakech 2019 conference (22nd – 24th February 2019) will bring together French- and English-speaking analysts from different countries, creating a space to think across the borders of theoretical traditions, psychoanalytic societies and geographical areas. As with the past Bion in Marrakech conferences, it will be an opportunity to develop and discuss diverse ideas united by an engagement with Bion’s pioneering work.

The title of the 2019 conference, ‘On the Border’, derives from Bion’s interest in interchanges across borders and separating lines, and the ‘two-way traffic’ between the world of dreams and external reality. Bion in Marrakech has taken place every two years since its inaugural event in 2013. The conference is limited to 55-60 people, and it is hoped that all participants will attend every session, so as to build up, over the course of the weekend, a sustained dialogue through which thoughts can be developed and explored. Attendees need not be expert in Bion’s work, but simply have an interest in his ideas and a desire to engage with a range of theoretical approaches.

Bion’s group theory will play an important part in the conference, in that participants will be encouraged to think about, not only the stated topics of discussion, but the emotional experience of thinking and talking about ideas. On the final morning, there will be a group session for all participants, with the aim of exploring people’s states of mind at the end of the conference, and of thinking about the unconscious forces at play beneath the working groups that have been established.

For more details, visit the Bion in Marrakech website at: bioninmarrakech.org (available in both English and French). 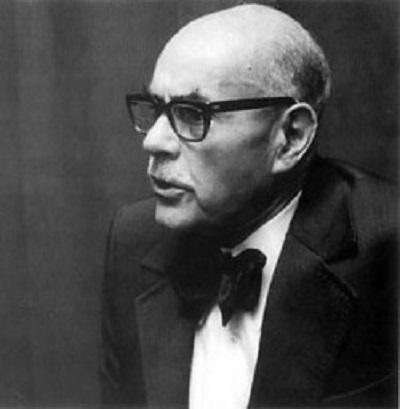